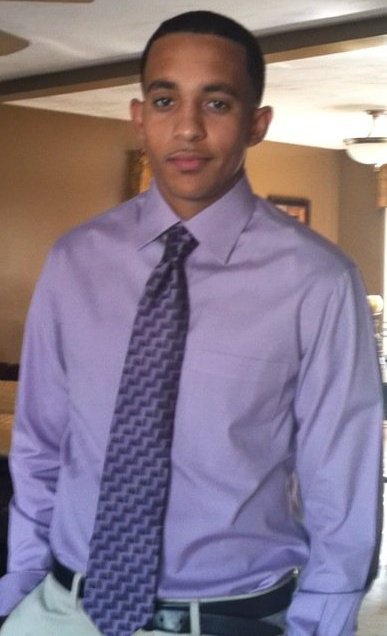 Kristian Rose was an Operations Intern with the Bay State Games during the summer of 2011 when he was tragically killed in an auto accident. A native of New Bedford, Massachusetts, Kristian was a student at the University of Massachusetts Amherst studying Sport Management. As a 2008 graduate of New Bedford High School, and a Dean’s List student at UMass Amherst, Kristian had a strong passion for sport and volunteering in the community. As a High School student Kristian participated on the Coastal Lacrosse team in the Bay State Summer Games. The Bay State Games and the University of Massachusetts developed the Kristian Rose Memorial Scholarship in 2012 to honor his memory.

The Kristian Rose Memorial Scholarship is open to Sport Management students at the University of Massachusetts Amherst, with preference given to students with community service experience, and financial need.